The Spanish club opens its café tomorrow during Fun Friday. In order to reserve your place for future Friday culinary experiences, purchase advance tickets from Mr. Angell in room 265. 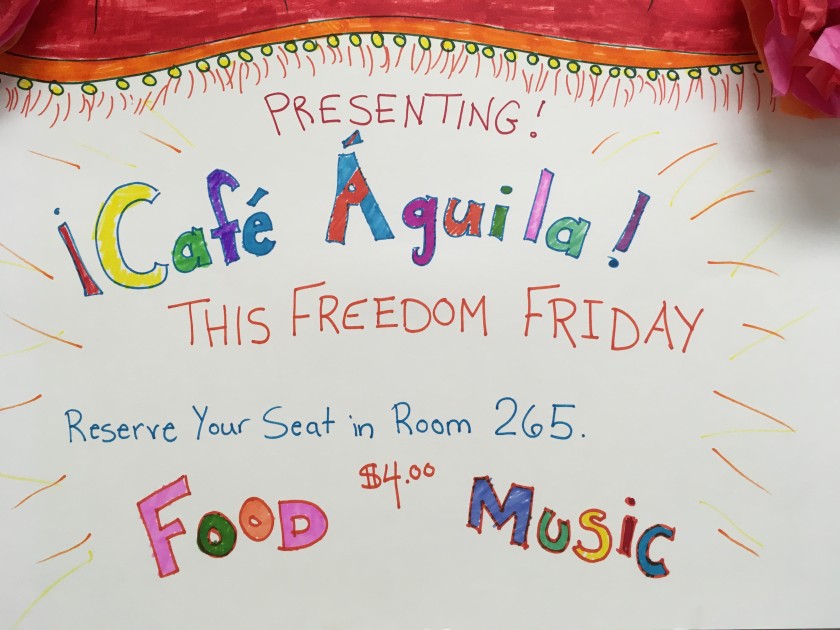 Coach Harris updates, “After a rough first 9 holes, Isaac Braman bounced back shooting 2-over on the front to finish the first day T-34. He looks to keep that momentum going today and continue climbing the leaderboard!” 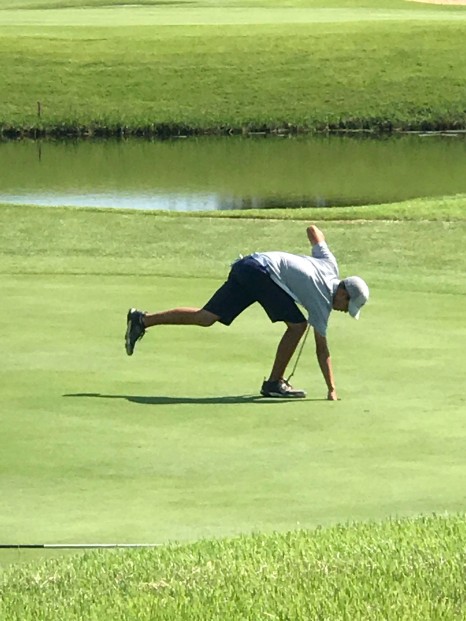 Back in August, Eagle’s Eye staff chose to revisit the attempted idea of filmed announcements. Naming the new series The Morning Hatch, students are working together to bring teachers and the student body a fun new experience .

The episodes will be e-mailed to teachers to present during first period, with blooper reels that may be shown at teachers’ discretion. The blooper reel will also be available to view on our Twitter page (Eagle’s Eye Staff at handle @EaglesEye_EHHS).

Monday, September 11, the 2017 Homecoming Week began. There’s No Place Like East, based on the The Wizard of Oz made up the theme for 2017 Homecoming Week. The Seniors started off the week with a bang of color to the halls of East Hickman! There’s no place like east, that’s for sure! The Juniors got into the spirit by decorating the Junior wall with ‘The Sweetest Class!” They also created a the wall with pictures and yellow bricks for the Junior Class to sign their names. This year homecoming has inspired the creative and colorful nature in us all! 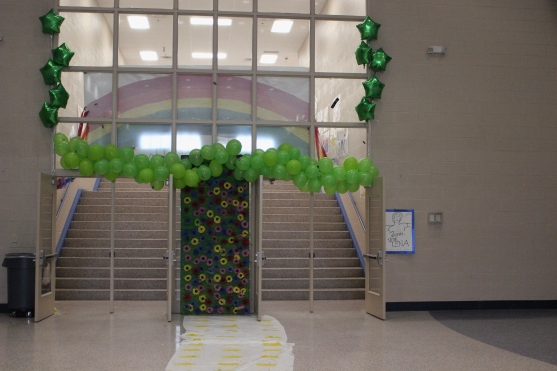 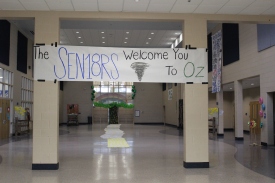 Junior Zavier “Z” Taylor’s play was picked by the Tennessean as one of the top plays of the week. Find the play at number 8 in the link below.

Remnants of Harvey drove the away game to Saturday, Sept 2. It was a close loss to Scotts Hill with the final score of 48-41. The Eagles played well and kept the score close throughout the entire game.

Previously, on August 25, East Hickman’s Eagles faced Martin Westview. The kick-off started at 7:30 with Westview quickly scoring the first touchdown. Westview then scored twice, but the Eagles came back with two touchdowns by Tyler Mobley making it 14-21 with 4:37 until halftime. After halftime, the Eagles were unable to gain the needed momentum and the final score was 41-14.

However, on August 18, the Eagles faced Grundy county in the first game of the season winning 28-8.

There is lots of Eagle football ahead! It’s only the beginning of the season!

Homecoming will be September 15th against in-county rivals, the Hickman County Bulldogs. 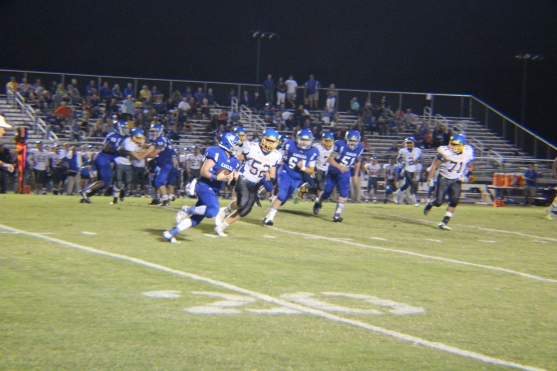 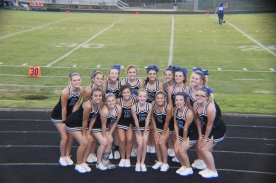 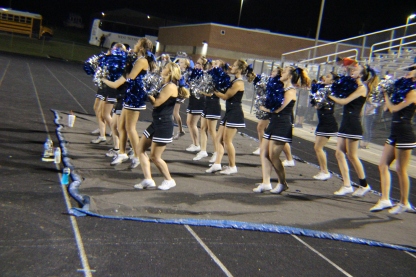